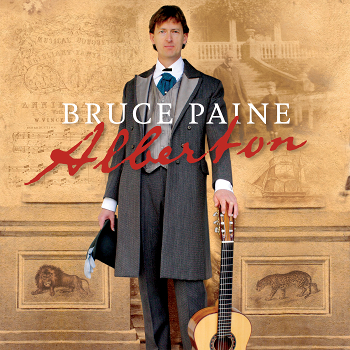 Earlier in the year, the Alberton CD was entered into the 2012 NZ Music Awards along with one section of the music video and the DVD album cover artwork.  There is only a slim chance of being selected for the final awards night because the competition is tough and, to be fair, the Alberton CD is not a mainstream production.  It has been entered into the ''best NZ classical album'' award category and the award is only given if there are sufficient entries in the category.  Likewise the selected music video will be up against the best in the industry and mainstream popular musicians, so it will not be a surprise if Alberton is pipped at the post.  We think the Alberton artwork is first rate and will give the music industry experts a good run for their money. They will need to work hard to compete with such quality!

Update 2015 - As it turned out, the N.Z.S.O. stole the show with their recordings of New Zealand orchestral music.  I told you the competition was tough but the good folk at Alberton assure me we were robbed!