During the launch Bruce played several pieces from his new album including Prelude in F# major by Luigi Mozzani, Etude in B flat major by Fernando Sor, Marieta Mazurka and Sueno by Francisco Tarrega finishing with Bolero No. 1 by Julian Arcas. 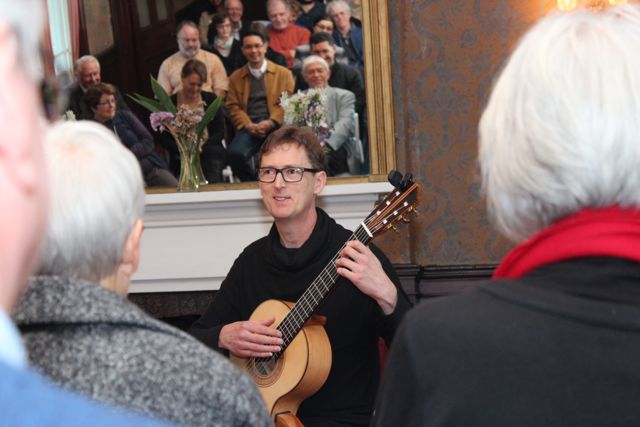 Following the performance there was a lucky draw, by iPad random number generator, for one of two free copies and a copy of Bruce's 2012 release Alberton. 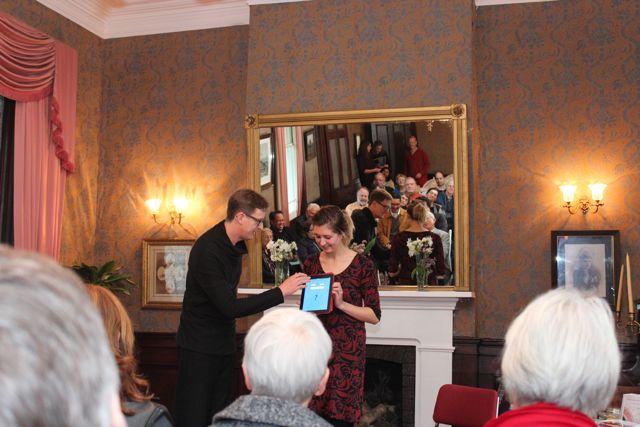 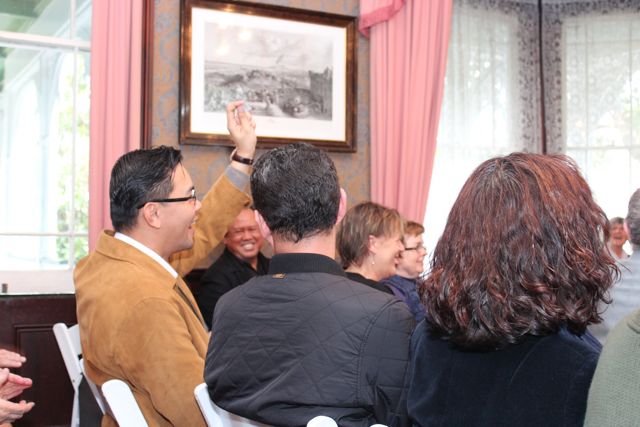 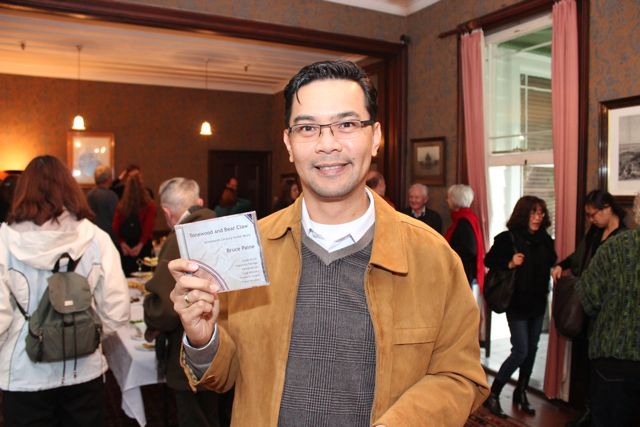 CDs were available for sale during the launch party and there was a chance for a chat and to have copies signed.

Earlier in the year the "Tonewood and Bear Claw" recordings were previewed on the Radio New Zealand programme "UpBeat" (6th March) by Eva Radich and Wellington guitarist Gunter Herbig who said that "Bruce is a man who likes to think outside of the box and would like to appeal to a wider audience."
http://www.radionz.co.nz/concert/programmes/upbeat/audio/20169882/gunter-herbig-classical-guitar

The album, recorded at St Michael's Church in the Auckland suburb of Remuera, features two hand crafted instruments made by Aucklander Rod Capper.

The superb church acoustics add vitality to the sound of the guitars which are modern copies of 19th century instruments (Torres and Panormo.)  The album tracks offer a range of musical styles from the same period. 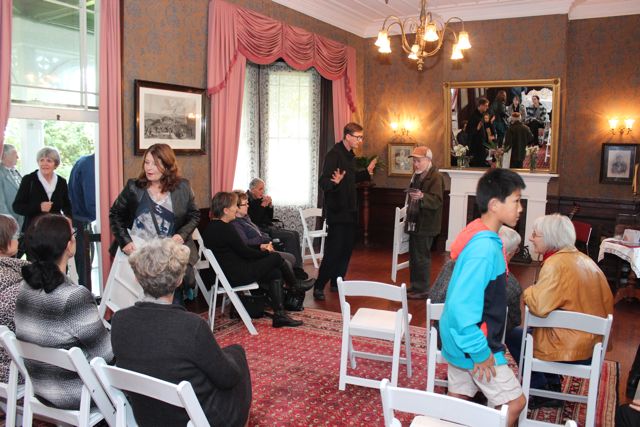 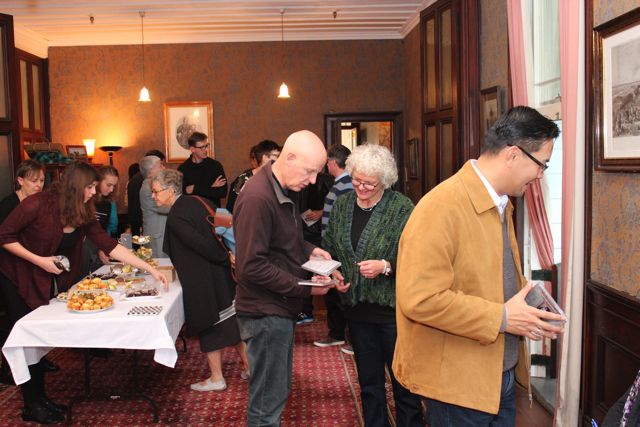 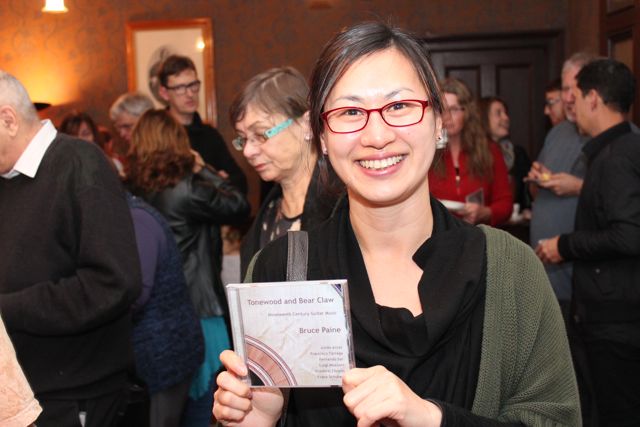 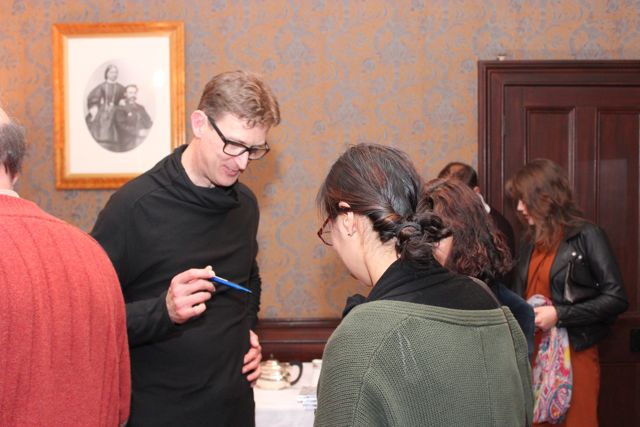