Bruce Paine Auckland Classical Guitarist
A+ A A- 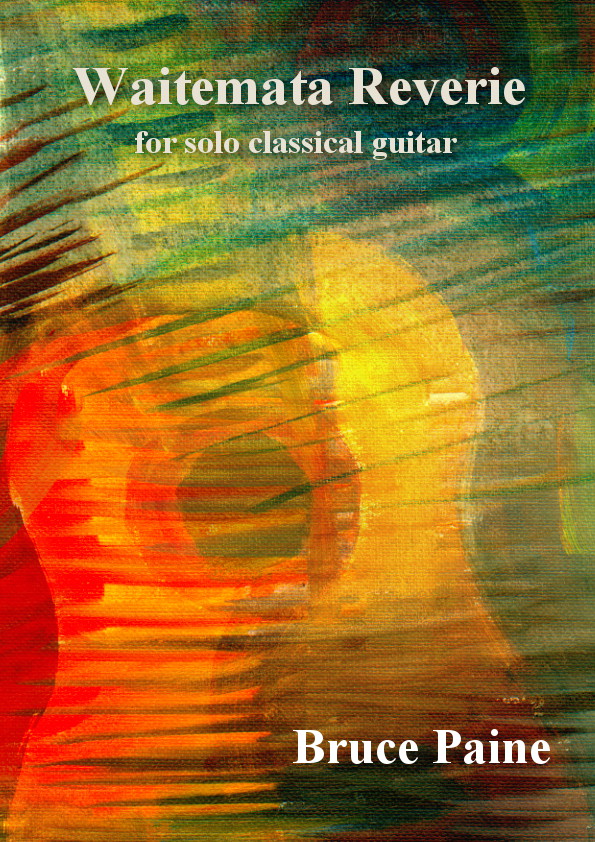